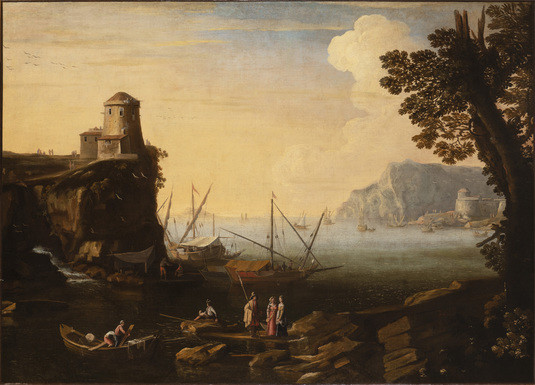 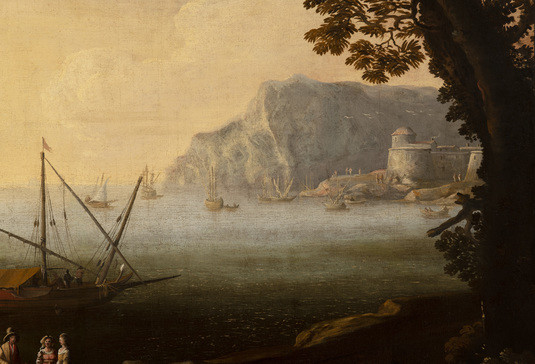 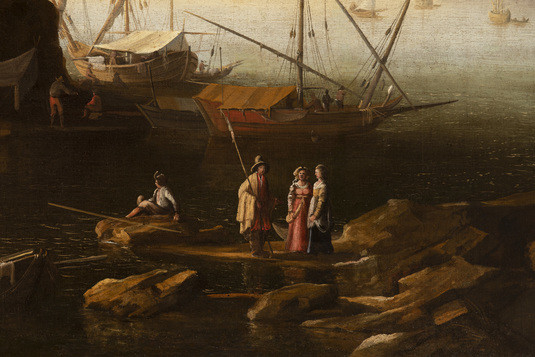 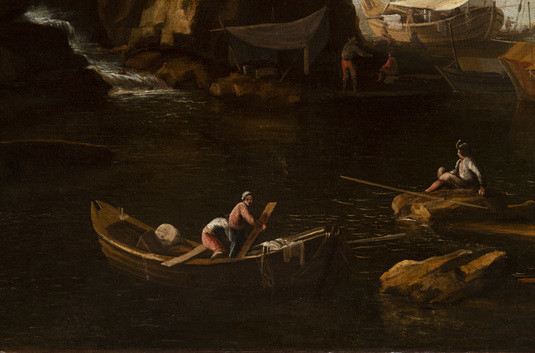 Agostino Tassi was known primarily as a painter of landscapes and marine scenes. Tassi worked in Livorno and then in Florence. During his stay in Florence he was convicted for an unspecified crime and forced to serve aboard the Grand Duke’s convict galley as a slave, but he was allowed to move freely around on board and was also permitted to paint and received all necessary materials - thus had an excellent opportunity to create paintings of sea ports, ships and fishing scenes. Tassi was probably initially a disciple of Paul Brila from whom he derived some of his paintings with maritime themes. He later worked in Rome with Orazio Gentileschi, who focused on figurative work. He was rightly considered a master of perspective and an excellent painter of illusory architectural decoration and so was commissioned to execute paintings for several Roman palaces, including the Quirinale Palace (1611-1612), the Rospigliosi and the Doria Pamphili (1637).
Share:
Subscribe to our Newsletter