Susanna and the Elders 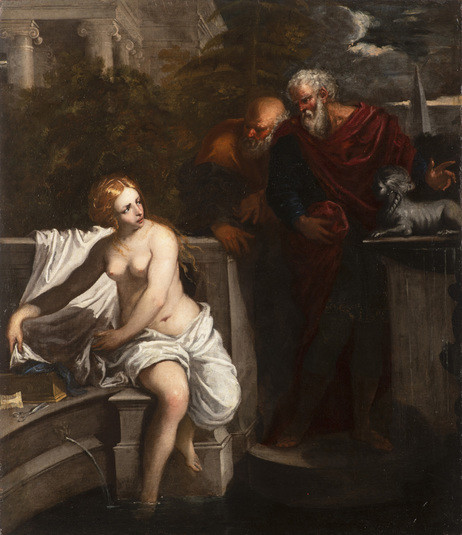 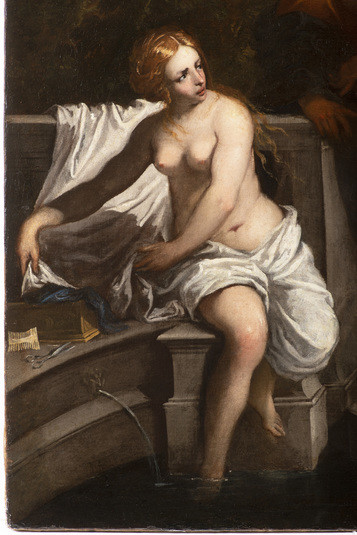 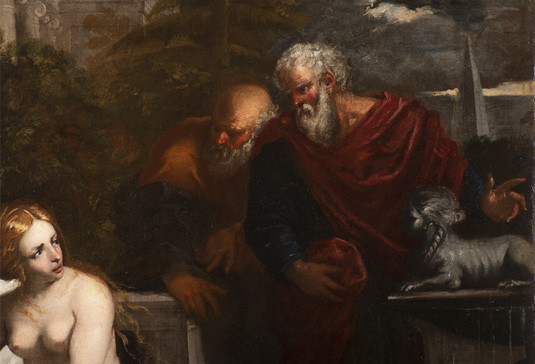 Pier Francesco Mola was active mainly in Rome. His father was also a painter. Initially he was influenced by the late Mannerist artist Cavaliere d'Arpino and subsequently by Francesco Albania, later he has however defied the prevailing classicist tendencies of the 17th century and worked in a somewhat freer style. The artist depicted Susanna partially shrouded in a white cloth, with an expression of surprise and fright she looks toward the unexpected observers. This illustration from the biblical book of Daniel enabled artists to freely depict the female nude.
Share:
Subscribe to our Newsletter