Christ on the Column 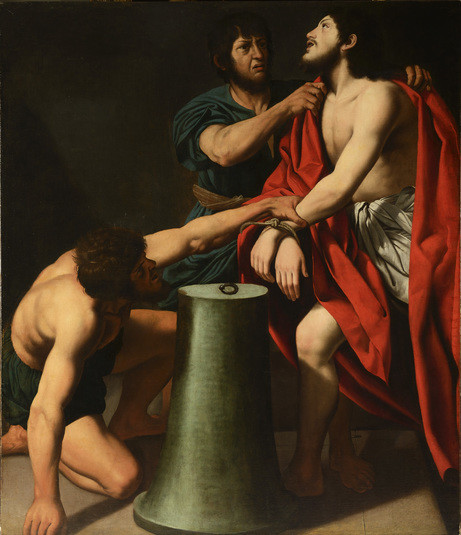 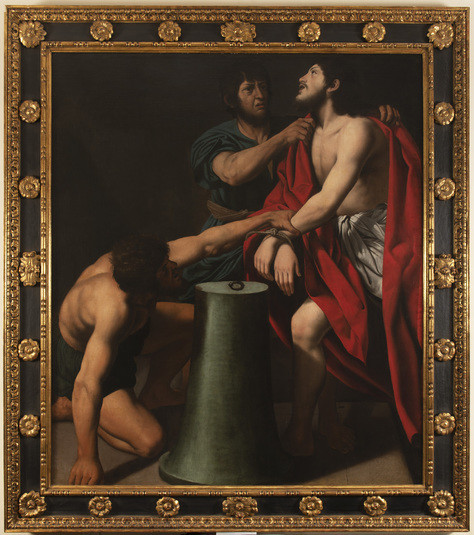 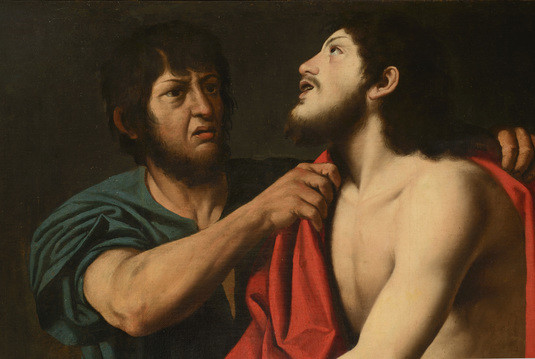 Caravaggista Leonello Spada was active in Rome and his hometown of Bologna. His benefactors included, for example, Cardinal Maffeo Barberini and Alessandro d’ Este. His first canvases reflect the Mannerist style of the Flemish artist Denis Calvaert and later the work of the painting studios of the Carracci family, where he assisted. Spada used a warm color palette, working with strong contrasts of light and shadow on a neutral background and focused on detailed depiction of drapery. The scene depicts Christ chained to the column, where he will soon be whipped. Since the Middle Ages, this subject is depicted as part of the Passion cycle.
Share:
Subscribe to our Newsletter